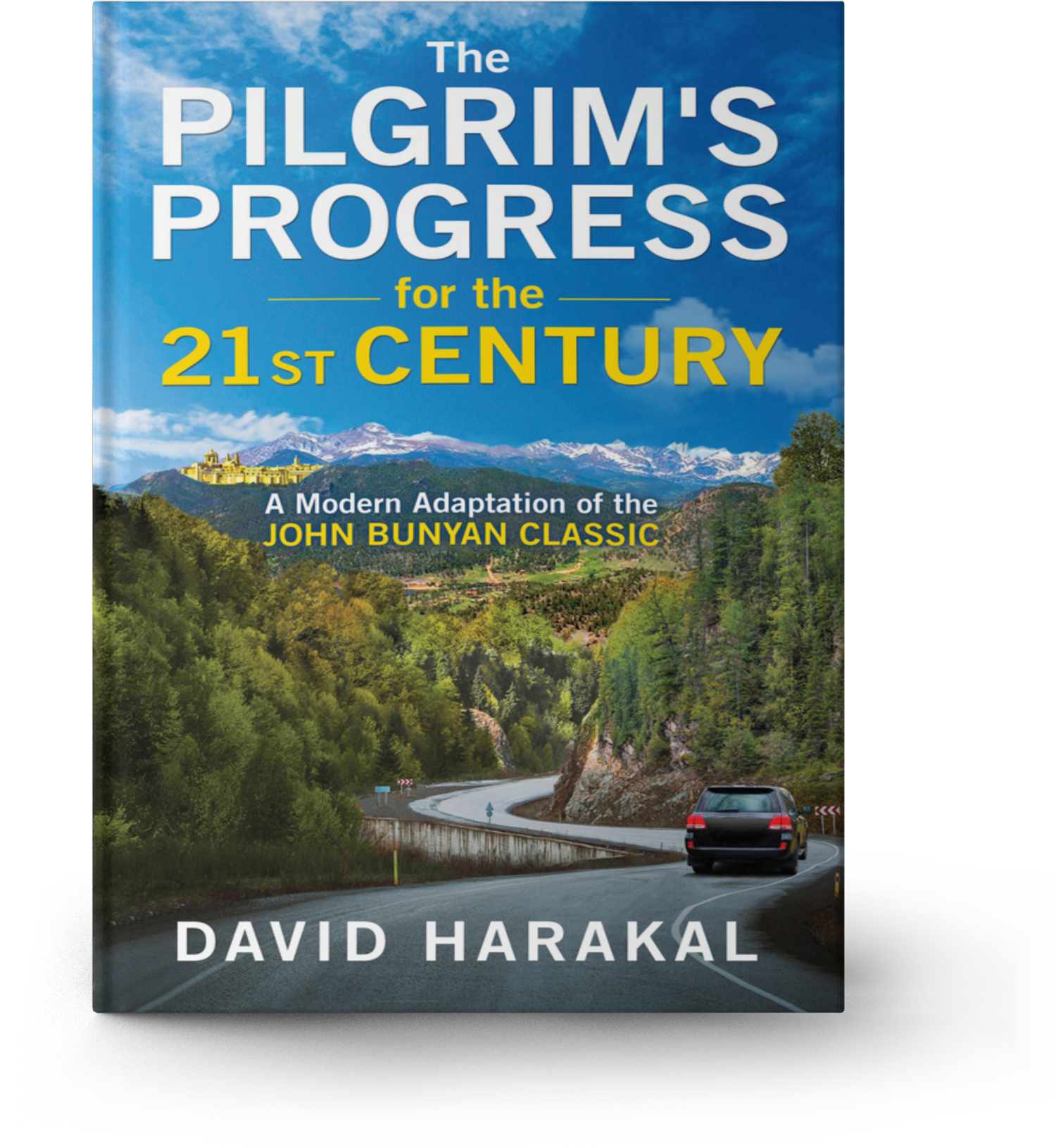 The Pilgrim’s Progress for the 21st Century

A Modern Adaptation of the John Bunyan Classic

In this present-day rendition of John Bunyan’s The Pilgrim’s Progress, Christian Pilgrim drives a high-end SUV with his wife and three teenaged children toward Celestial City and the promise of relief from the burden of their sins. They stay in B&Bs and inns, eat in diners and cafés as they confront the same sins that plagued Bunyan’s characters yet with expressions sometimes unimaginable 350 years ago.

The Pilgrim’s Progress Through the 21st Century will resonate with the modern reader the way the original did with its 17th-century audience. This book is the first to update context and language while preserving the characters, form and flow of the best-selling allegory. Students of the classic text, and those intimidated by it, will both relate to Christian and his family as they struggle to be the men and women God intended them to be.

David lives in the Middle East/North Africa. In 2020, he left his 30-year career in corporate finance and marketing (including over 20 years at IBM) to work with Christians outside of North America. Before leaving, he served as an elder at the Austin Stone Community Church in Austin, Texas, averaging 8,000 in weekly attendance. He and his wife have two grown, married children. 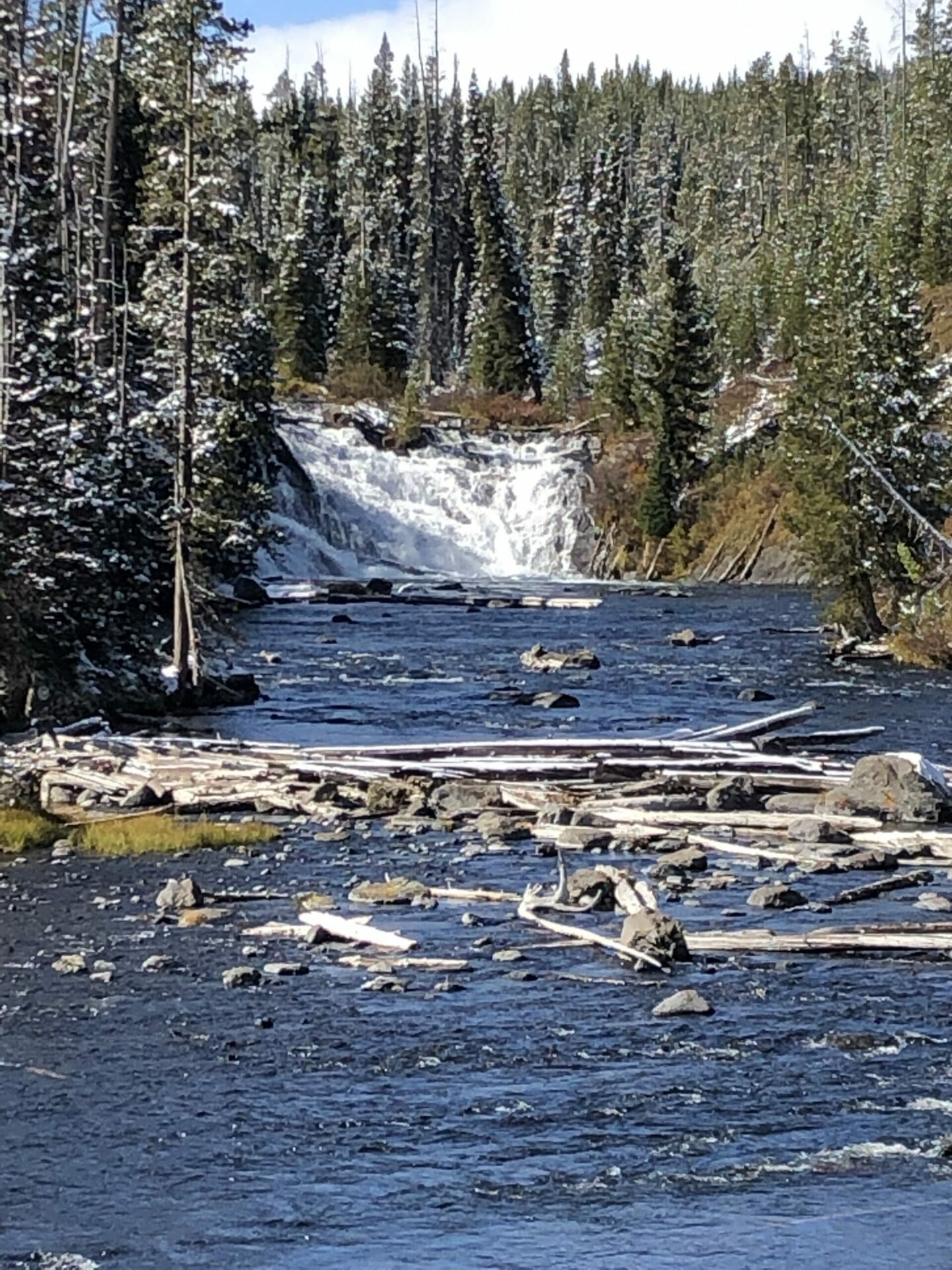 But our citizenship is in heaven, and from it we await a Savior, the Lord Jesus Christ

You will receive VERY LITTLE e-mail from me. I'll just update you on new projects or material new content as it becomes available.